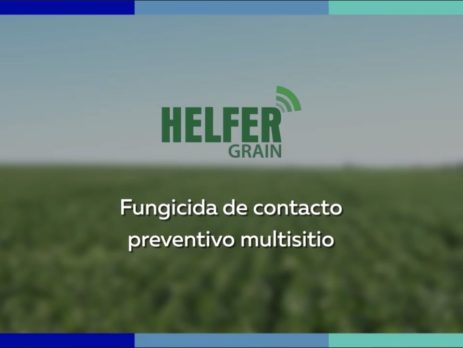 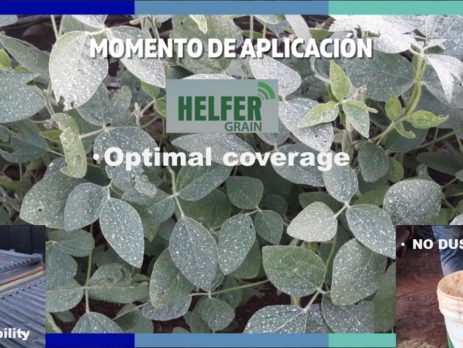 No one doubts in the efficacy of AGRIA’s fungicides. As a company with almost 90 years of experience in the agrochemical business, AGRIA’s products are well recognizable and highly reputed on the market in more than 60 countries.

However, there were some concerns in Paraguay related to the performance of AGRIA’S granulated mancozeb, distributed in the Country under the trade name Helfer Grain. Farmers concerns were related mainly on the product performance during operating (mixing with water and spraying) and whether the product will be comparable with the most used mancozeb on the market. To demonstrate Helfer Grain’s quality the product was tested in real conditions and compared with Indian product – the most used source of mancozeb on the market.

After the demonstrations in real conditions, farmers were convinced in the Helfer Grain quality and the fact that the product is with equal properties, even better in some aspects than the most used mancozeb source. With superior quality and reasonable price, Helfer Grain declares its intention to reach more growers in 2019 for improved operator safety and higher performance on the field.